Thank you to all those that were involved in the running of the competition. Especially, thanks to John Goode for playing judge for the day, to Natalie as Lady Paramount and special thanks to the committee for another superbly organized competiton. Congratulations to all the winners and everyone else that took part. 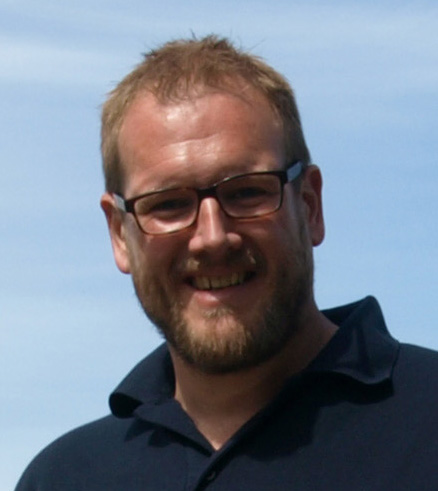 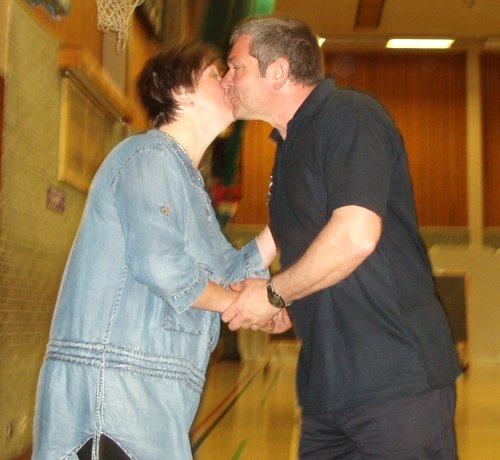 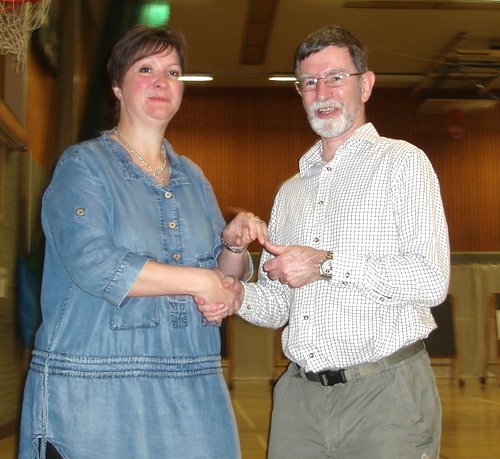 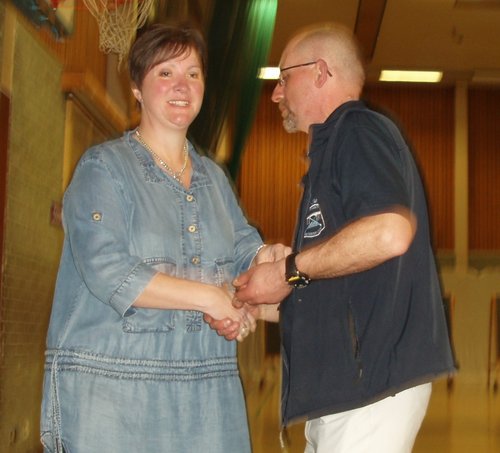 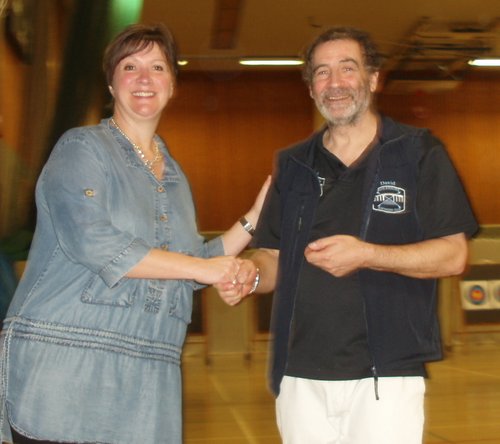 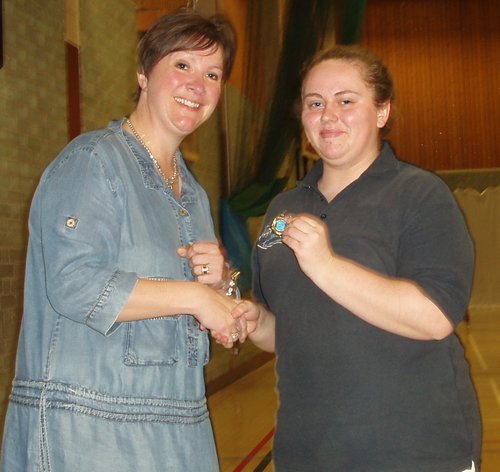 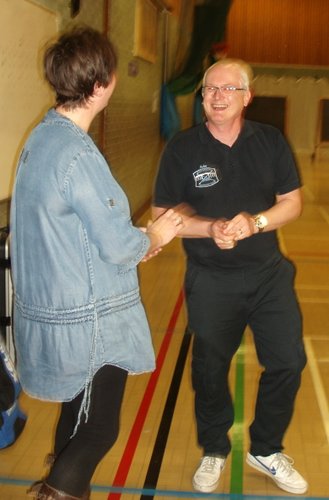 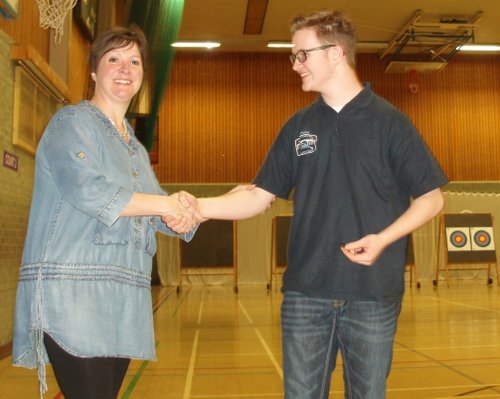 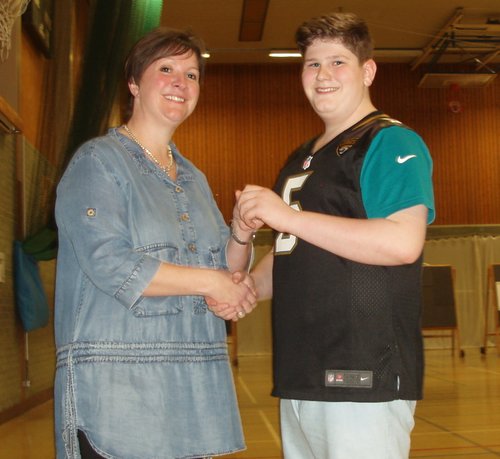 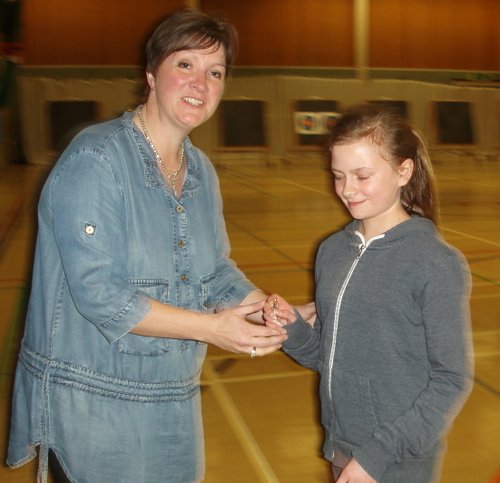 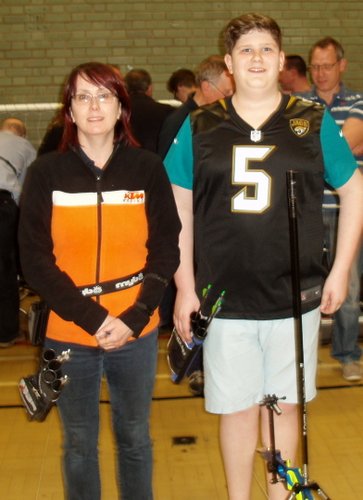 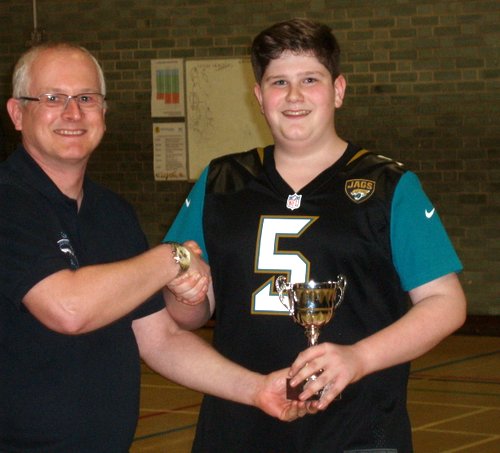 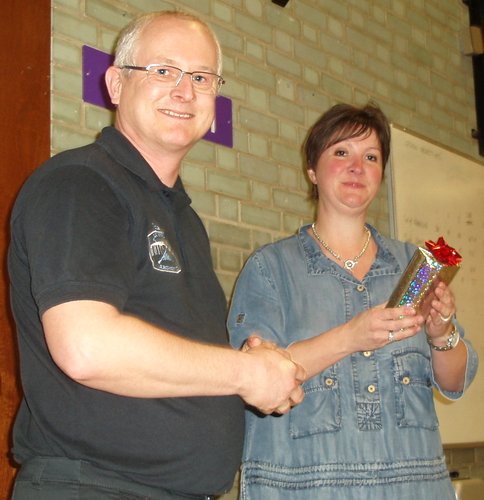 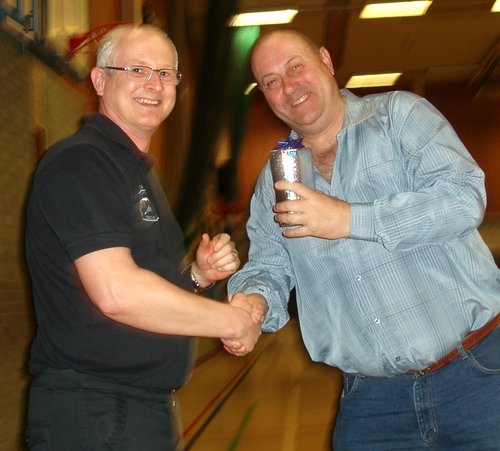 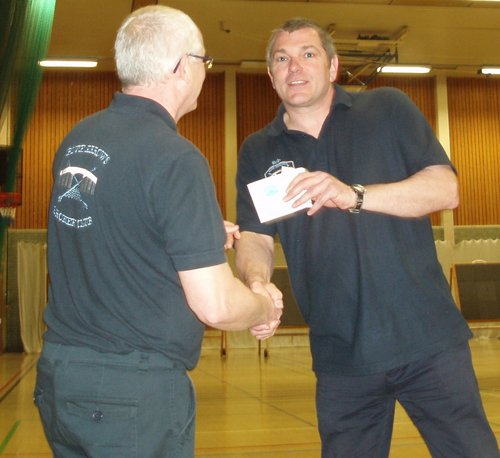 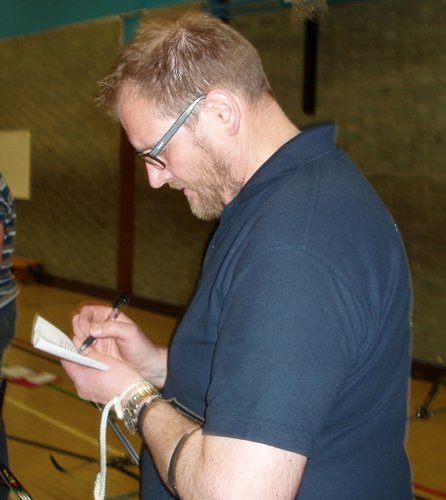 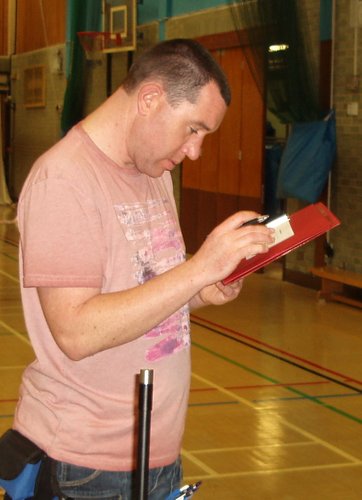 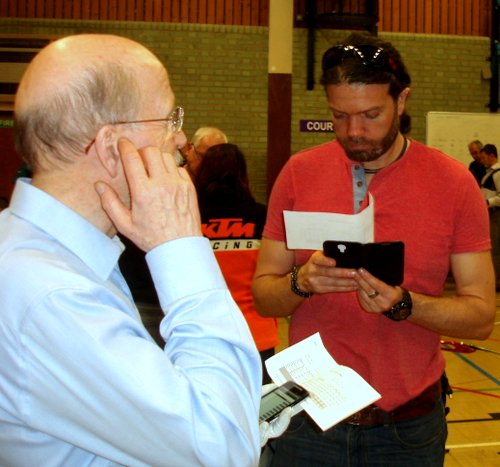 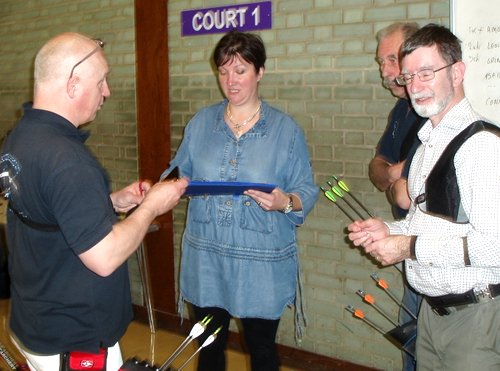 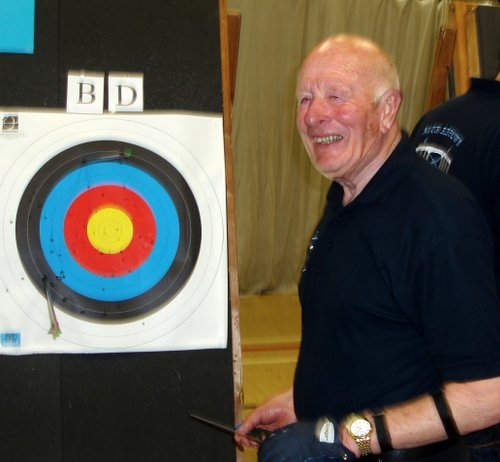 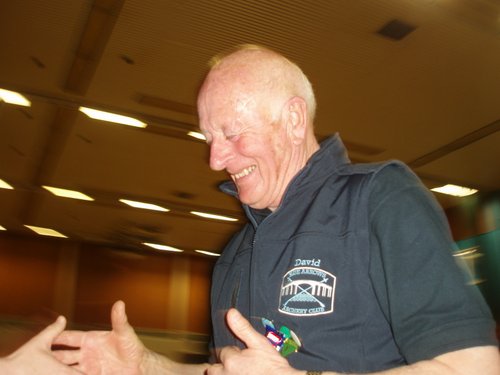 The atmosphere - was heavily laced with adrenaline and an aura of steely determination, and when you looked into (some) people's eyes you could see beneath their nervous smiles that hidden lust for gold. A scary sight and not for those of a nervous disposition.

Ross and Yvonne - I had to admire these two as they had to wait until the competition was over before going head to head for the final match which was going to be watched by all. They knew they were to be the centre of attention - how nerve wracking that must have been - but in the end they both carried it off like true professionals.

Their prep for the H2H though was very different and I wonder if it had any effect on the outcome. If you shoot the comp first, you risk being cream crackered for your big final. If you don't shoot and save your strength for the contest the waiting can turn you into a nervous wreck. To shoot or not to shoot that was the question. A tight competition was ensured with both starting with a handicap of six.

Yvonne, being on call, did not have the choice and had to miss the comp and wait. Standing beside her I could tell she was a bit nervous (but some say I have that effect on all people!)
Ross being young and full of confidence and the strength of youth just went for the lot and in the end it paid off.

The scoring – I have never seen such screwed-up painful facial expressions as was visible when they all came to add up and check-and recheck-and recheck their scores. You would have thought they were sitting an advanced further maths exam! [Editor: it probably didn’t help with Ade doing the maths!]

Lady Paramount and the medals - our Lady Paramount for the day was Natalie Skilton, and a jolly good job she made of it. She was obviously mighty popular at the medal distribution

The Judge – John Goode did not come through unscathed, casting aside all financial and filial inducements to be otherwise, John was scrupulously fair in all his decisions although he was also greeted by a chorus of boos when being thanked by the Chairman. It's a good job John has broad shoulders and (hopefully) a very forgiving nature.